The members play string instruments: violin, classical viola, cello and bass. The classes are held every Tuesday and Thursday in three rooms, from 3:30 p.m. to 8:00 p.m. and on Saturdays the general rehearsal is held from 9:00 a.m. to 12 a.m. 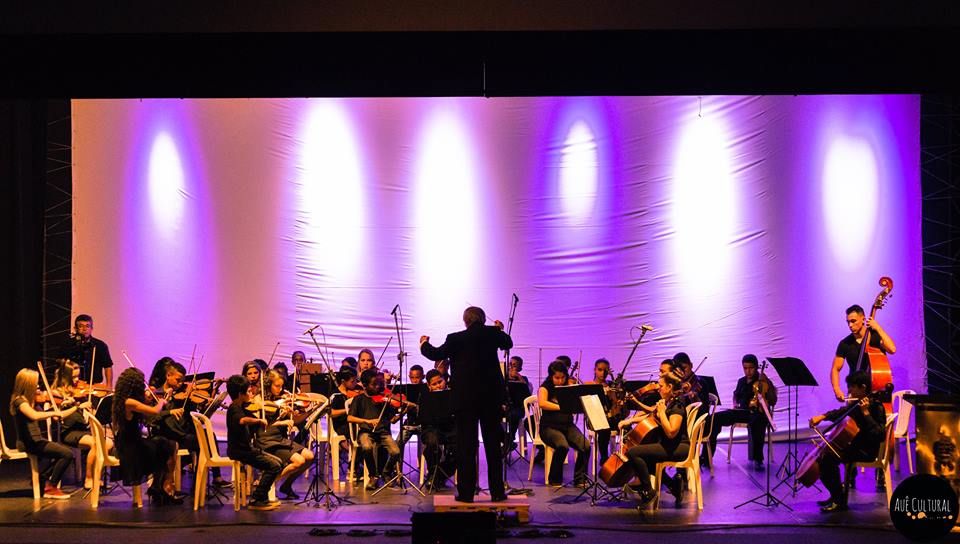 Since its founding, the Santa Cruz Orchestra has played and delighted audiences wherever it goes. Among the highlights are the concert at the Santa Cruz County Forum, City Hall, public schools and Santa Casa de Misericórdia Hospital. In addition, the group went by the companies that support the project, such as Solito.

The results, according to the artistic and pedagogical team and the students’ families, go much beyond music, because it is possible to observe behavioral changes in the members after starting in the project.

“These children and teenagers are recognized by society because of their talent nowadays. The project unites them culturally and socially, a perfect marriage to obtain satisfactory results” says the technical and artistic leader, the teacher José Magali Junqueira.

Meeting of Flautists from Santa Cruz do Rio Pardo 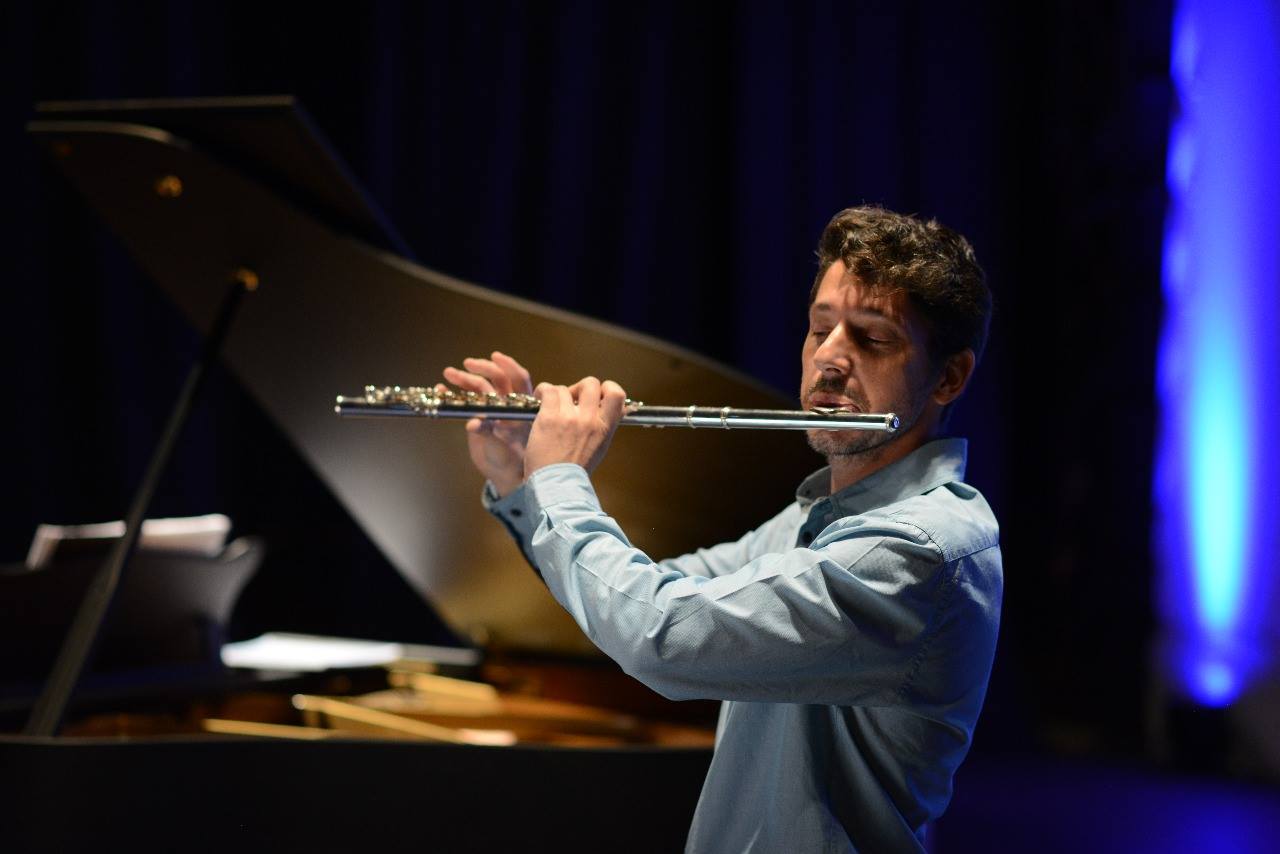 In this annual project, activities related to Brazilian popular and classical music are held for one week for flutists of any age in the State of São Paulo.

During the event there are also workshops and musical performances open to the public. 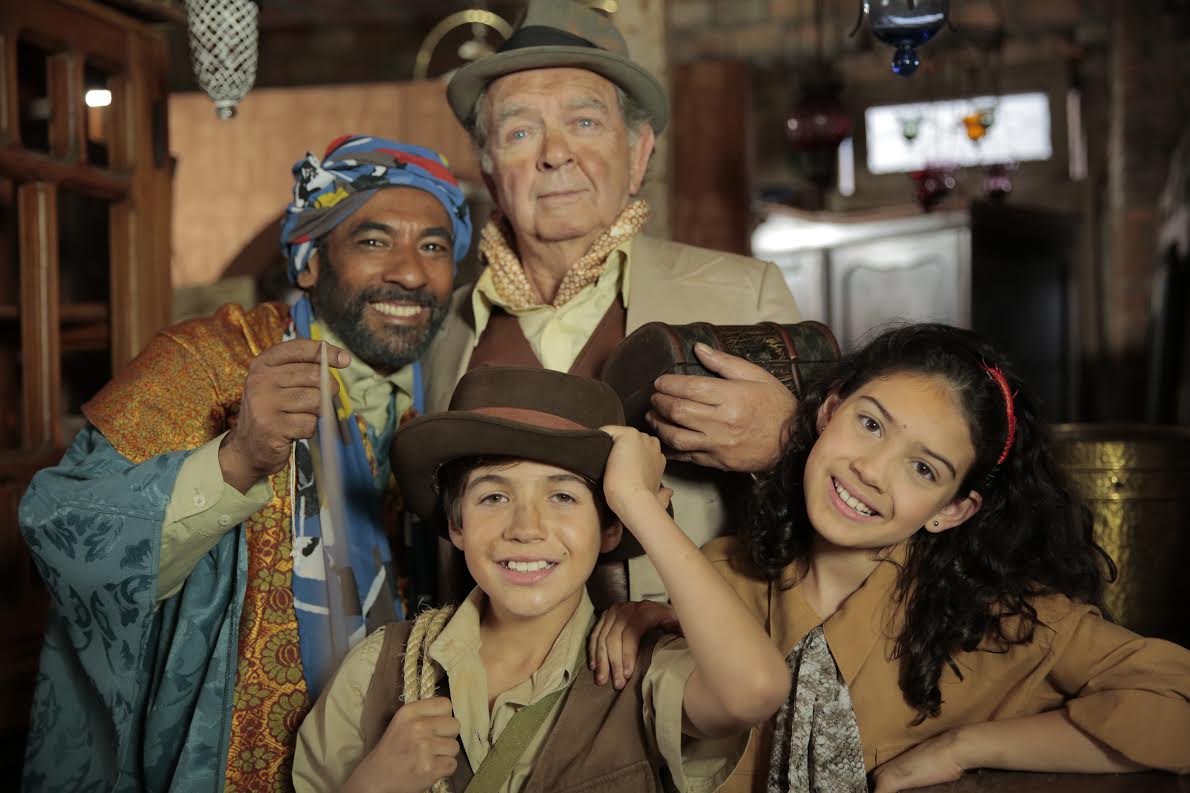 It is a production of Aurora Filmes, created and directed by Caroline Fioratti. This TV Show is a modern fable that will invite the viewer to embark every week on a magical journey with Lipe and Grandpa Mário. With each episode, a new adventure presents itself with fun and a lot of learning.

In a sensitive way, it addresses issues such as friendship, love, bullying, family, and Alzheimer’s. It is estimated that there are about 1.2 million people in Brazil living with the disease, according to the Brazilian Association of Alzheimer’s (ABRAz). The matter is approached through the eyes of the kid, presenting entertaining means of communication, coexistence and exchanges. The Great Journey thus becomes a production of relevance in discussing the disease from a humanist point of view by placing family at the center of the issue.

Screening and Realeasing:
The Great Journey was released on the national circuit in January 2017, with weekly screenings at 8:30 p.m. on TV Brazil. 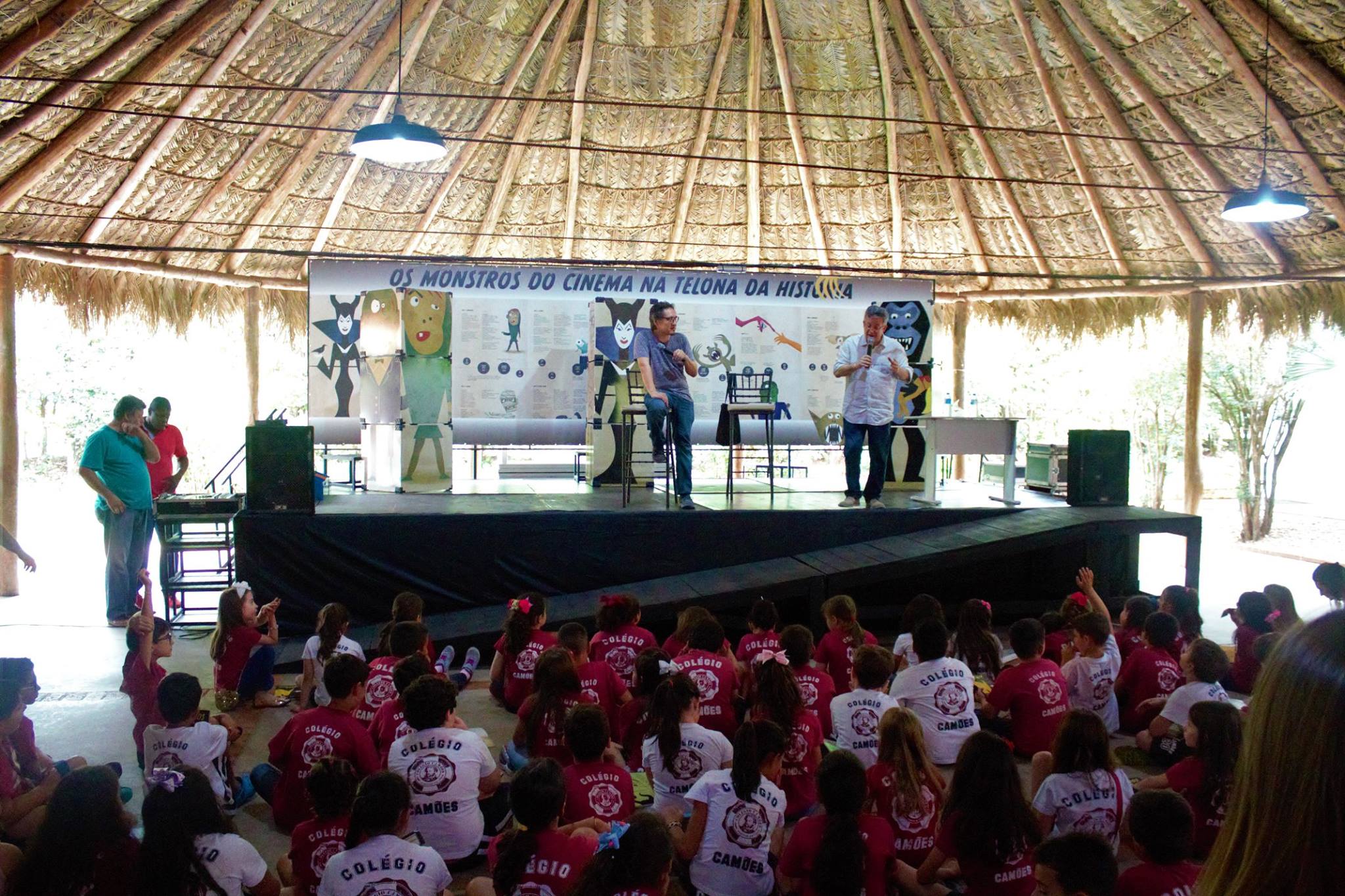 This project, held every year at Camões School in the city of Santa Cruz do Rio Pardo, is a great incentive to culture in the region, bringing together literature related writers and professionals for chats and lectures, and offering concerts, theater shows and booths with the presence of publishers who visit and commercialize products.